This topic is just to present you a super simple ready-made BLE to WiFi gateway.

I opened one and this is how it looks:

It uses Nordic Semiconductor’s nRF51 chip to gain the Bluetooth connectivity (in order to listen beacons) and WiFi is done using their own (?) WiFi module. Bluetooth antenna could be better tho.

Easy. Just follow their getting started guide and you’ll see nearby RuuviTags in your browser: 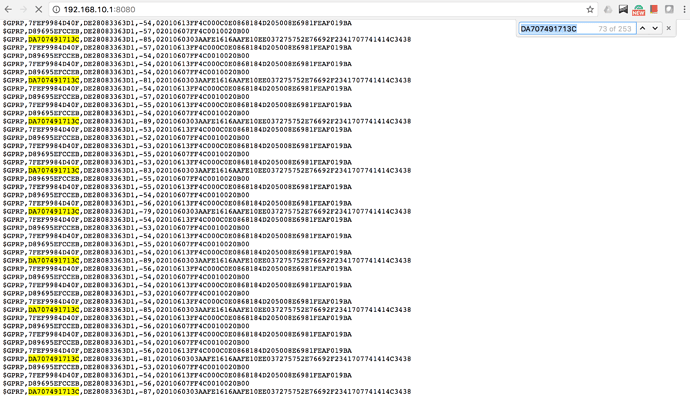 I run some Ingics gateways in some pilot projects and I`m very happy with stability and ease of use.
Been testing the WIFI and POE Lan gateway. In one of the project I use the mqtt with filter to keep the traffic load down. (3G) 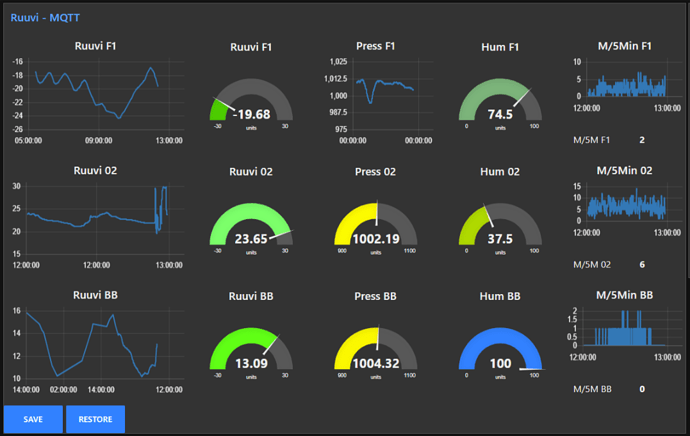 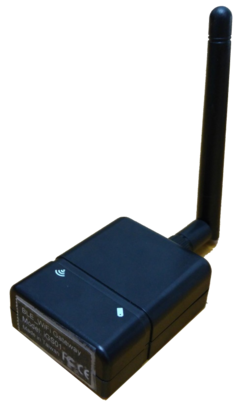 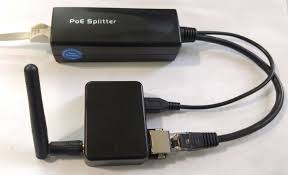 Where did you buy Ingics iGS01?

Hello dgerman, i bought them direct from Ingics, but you can also buy them from beaconzone (UK)
I still have only good things to say about the Ingics Gateway, and they will start sell a IP67 beacon-sensor later this year.

The B8 i left in the gras outside my office in april, i never been able to find it (overgrown)
So yes 100% sounds about right

(It rain a lot here)

What about using this gateway Lauri ?

Do any of you test this one: https://www.fanstel.com/open-sources-gateway/
I have one in my office, but no time to do firmware hacking for the moment.

This is an interesting option. Thanks for sharing. Let us know if you’ll find time to set one up and running.

I been in contact with Ingics and they say they will start the prosess to get a Blutooth decleration ID for the iGS01S.
Some more updates from Ingics:
They will bring a BLE5 long range gateway to marked early next year.
And they are working on a Cat-M version to be realesed 2019.

Just some updates:
The iGS01 has now an updated harware, new name is iGS01S.
New PCB, now with two switches (reset and wps) component and antenna arrangement has changed some.

Here is its datasheet: https://www.ingics.com/doc/iGS01S/BLE_WiFi_Gateway_iGS01S_Specification.pdf

@ptrapnes, do you have any idea how good reception (range) their BLE antenna has? Compared to a mobile phone or RPi3, for example?

According the datasheet, they use their own module nBLE822 which has an nRF51 SoC and a tiny 1/4 wavelength PCB monopole antenna.

IMO, the price level of this gateway is a bit high. Remember that it’s built using very low cost components and as far as I know, designed and built in China. Please correct me if I’m wrong.

I have some test running here in the office: (to a freezer in neighbor room)
The Gateway read rss from -80dBm to -84sBm and
my pixel2 XL read from -84dBm to-88dBm

My experence is that its better than a phone.

I would prefere lower price, but not that many gateways are ready to deploy.

These cannot be really compared because RSSI readings are hardware specific. So, easiest way is probably to test which one has better maximum range…

You say Rssi is hardware specifc? but they all stop working around -100dBm or?
I try make some tests and get the max range in meter.

Did some range tests, the gateway continue to pick up beacons after two different phones and one tablet stoped working. and its much more stable compared to blutooth dongles i used (PC and ARM)

But when all this is said, im ready to switch to something better and cheaper when it come along.

RSSI is the relative signal strength indicator, so it’s not an absolute measure, and thus not comparable between different implementations. However most implementations scale it so that 0 is the maximum that can be received without issues and -100 is the minimum that can be received without issues (this does not mean you can’t see RSSI values that are smaller than -100, they’re just rare, and in general they’re achievable only in low SnR conditions).

Thus for example if a device that seems to cut out at -100 is showing a RSSI of -90, it means “this particular device can barely receive the signal properly”, regardless of the absolute strength received. Thus, as Lauri mentioned, to properly compare two devices you need to compare an absolute metric, and the easiest such metric is the maximum range. Another example is setting a defined distance (ie. 10 meters open air) and reduce the transmission power at the source and compare the minimum source TX power that the receiving devices can hear, if the source TX power is settable at absolute values.

How do you recognize the correct tag id of the RuuviTag from all the other bluetooth tag ids received by the iGS01?
And how do you then successfully extract the and convert the data to a feasible form?

Hello
You can start here.

Hello All Yesterday i got the chance to try a Ingics BLE to MQTT Gateway. My ruuvi payload look like this: 02010611FF990403778E5CC9C8FFBBFFFC040E0B6B when its delivered by the mqtt broker. Any tips where the values are hiding would be nice ? PT