Are you guys seeing the physical web advertisement from RuuviWeather in the iOS Chrome widget with the latest version of Chrome ( 62.0.3202.60 ) they just released on 18th October 2017?

It does not work for me. The only clue that I found is: TODAY - Google Stops Supporting Physical Web on iOS Chrome - and soon on Android... · Issue #931 · google/physical-web · GitHub

What do you guys think? What other alternatives can we use to read the sensor data on iOS?

Thanks for the heads-up. RuuviWeather was the only reason for me to keep Chrome on iOS.

Android Nearby works well on Android and deprecating the overlapped Android Chrome support was just matter of time.

But this is not good news for the iOS users for sure. However, luckily any beacon scanner can be used to see nearby RuuviTags. 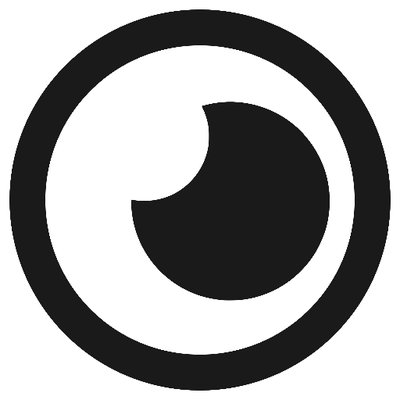 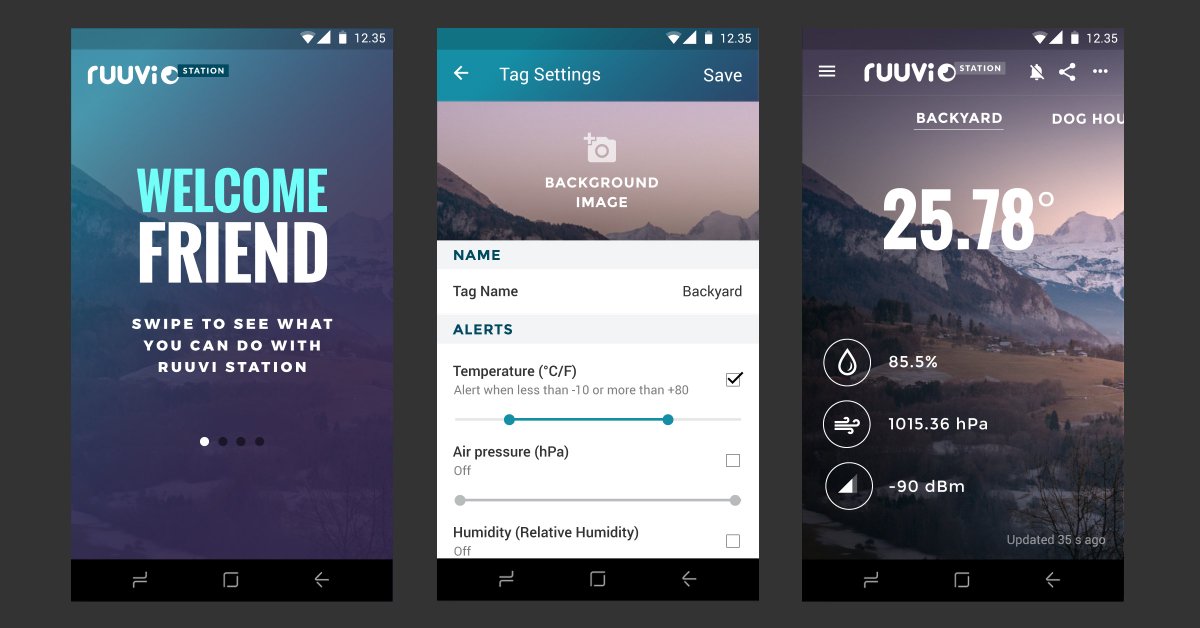 Can you recommend some app/widget for iOS? Would be great to have something like Chrome widget.

Google Chrome team has now released an announcement of this:

@meisseli I don’t have info yet of similar widgets but you can try this for a start: 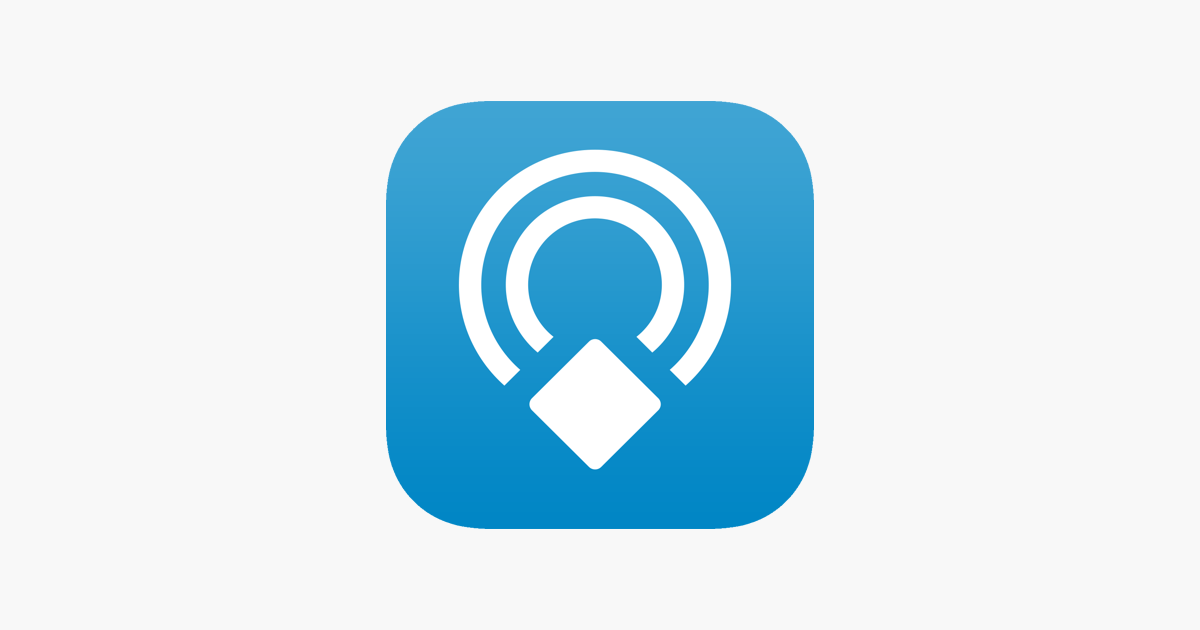 ‎The Physical Web is an open approach to enable quick and seamless interactions with physical objects and locations. Hyper-local access to anything from your phone. It enables you to see a list of URLs being broadcast by objects in the environment...

Apple iPhone IOS has changed the swipe down for seeing widgets with swipe right from home page.

phy PHYSCIAL WEB BEACONS includes a widget that displays the URLs and calls Safari with the URL. Search App Store for bkon (like beacon) . thanks to codepresser for the link: Phy by BKON

nRFconnect for IOS does not display URL (or such of anything for that matter!)
Be advised that bluetooth devices seem to be retained in IOS cache for a long time after they are no longer available and continue to be shown during scan.
See: 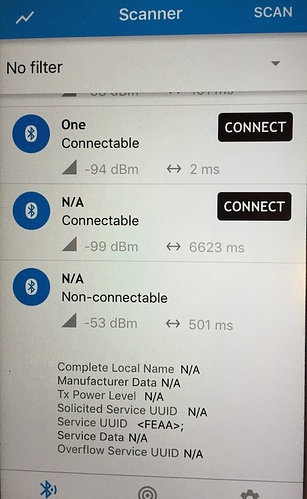 you may try Phy browser App https://itunes.apple.com/us/app/phy/id979401554
I works quite nicely as a Widget too (just in case for non-iOS audience… iOS Widgets: https://support.apple.com/en-us/HT207122 )

Thoughts :
“remove resist to gain power” might be better said as
"Remove insulator sheet to power on"

"the breathing sticker goes on top of the sensor, the tiny silver square

“On IOS chrome browser has to be installed” this section needs to be reworked.
"On a iPhone you’ll need something like BLE scanner from bluepixeltech from the App Store https://itunes.apple.com/us/app/ble-scanner-4-0/id1221763603?mt=8

Maybe it’s better to avoid text in the video altogether and add more detail in the list of steps in the body of the page.