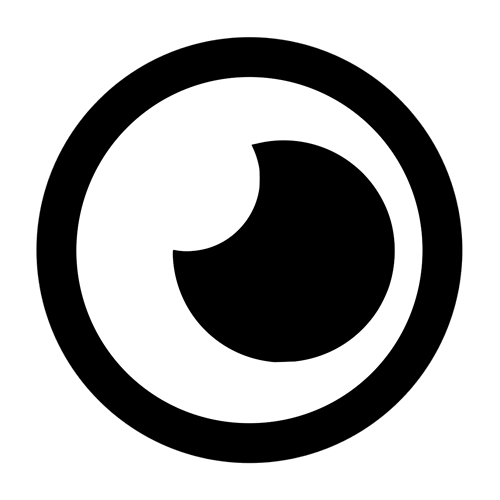 Some known bugs still exist and those will be fixed soon. All feedback is welcome. Please leave your comment here:

The first public beta is now available for download. Please try and leave your feedback. More features will be added later.

EDIT (2nd April 2019): The beta group can be still joined but for normal normal use, please use stable versions available on the App Store.

Available on TestFlight and soon on App Store.

YES it is ! Thanks it looks great!

This version has many new features such as user changeable backgrounds, humidity calibration, absolute humidity, dew point and so on. And more is coming…

Welcome also @Rinat to our team. He has recently made fantastic job with the iOS Ruuvi Station app

The iOS app codebase has been partly rewritten and it uses this framework created by @Rinat :

Hello, I would like to introduce BTKit - iOS swift framework (available via cocoapods) for listening to RuuviTag broadcasts. You can find it on GitHub: https://github.com/rinat-enikeev/BTKit It’s in beta, supports data format 2,3,4,5, no sample app yet. Any feedback is appreciated, including code review. Please let me know if you build something with it. 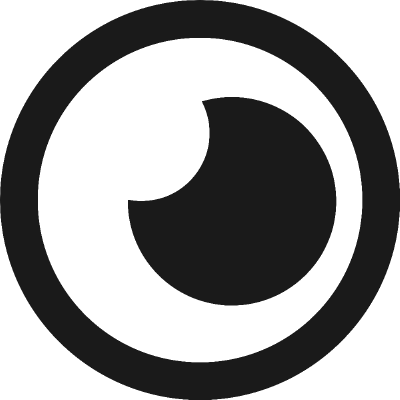 iOS Ruuvi Station. Contribute to ruuvi/com.ruuvi.station.ios development by creating an account on GitHub.

Better than ever!
Thanks Rinat

New build 0.3(31) is available for testing on TestFlight. Minor fixes such as:

Wow I never really understood dew point before!
Please add version number to about.
Thanks

New build 0.4(30) is available on TestFlight. It is delivering the following features to the Ruuvi Station app:

You can add a virtual sensor to your Ruuvi Station, for live current or fixed location. The data provider is OpenWeatherMap. By default the pull interval is set to 15 min, you can change it in “Menu”/”Settings”/”Foreground”/”Load and save from web”.

In order to use experimental features, you need to upgrade your firmware to 3.28.0 (or newer). After upgrading to 3.x firmware, you won’t be able to install the previous versions of the firmware without a DevKit. Upgrading firmware to experimental is risky and shouldn’t be used for production use cases. IMPORTANT NOTE: If firmware upload goes wrong (low battery or a connection error), it’s possible that a DevKit will be needed in order to rescue the sensor.

Even if the Ruuvi Station is in minimized state - it continues to save RuuviTag heartbeats in background.

Which means that if you toggle “Keep connection” on the iPhone, your iPad (or other device) won’t hear any advertisements from this particular RuuviTag. This is a limitation of the 3.28.0 firmware and it’ll be removed in the future.

This is Apple restriction. iOS won’t wake up the app on RuuviTag discovery if user explicitly killed the app.

Which means that if you didn’t connect and sync logs with Ruuvi Tag for 5 days - you will see a gap on the chart.

Please revise the DFU name to something short like ruuvi.3.28.0.zip since iPhone nRF does not display the entire name.

Please revise the DFU name to something short like ruuvi.3.28.0.zip since iPhone nRF does not display the entire name.

As long as builds are fetched from Jenkins, no. The naming scheme is for keeping track of the build type, board type and firmware type, so it becomes long. Once the builds are published to larger, non-developer audience, yes. The broader audience doesn’t need to know anything else than the version.

MovementDetected alert is awesome. I have a unit on garage door.

Ruuvi Station 0.6(25) is released to Public Beta. We added ability to save every heartbeat option and moved from Realm Persistence to SQLite. We are storing last 3 days of data on device.

Ruuvi Station iOS App - 0.7.7 (255) is available for the beta testers via Testflight. This is a major release and contains several features, enhancements, bug fixes, and performance improvements. Please test and share your feedback. Thank you.